Breakin' Down Society's Bullsh*t
I’m an aspiring journalist. And I’m questioning my faith in journalism now.
Hustlin’ kindly: Juggling full-time + freelance
FIRST LOOK: Tame Impala’s new album (before it’s out oot oot)
Slow fashion advocates: Here’s 1 thing you forget about fast fashion consumption
Rediscovering a forgotten love for Birmingham – thanking you, Mercure Hotels
My 2020 vibe: Some gentle aims for the year
10 ways I’m stopping myself feeling blue this January
Living with Grief: 4 years on
Get to know Bristol (literally with me, I’m still new here)
My 2019 FAILURES
Everything that no one actually tells you about life after graduation
My lil Bristol flat (+ thoughts on life after uni)
Hiya! It be a new Madeleine Mae
Battle of the Jumpers: Keepin’ Cosy this Winter
Meeting: Lewis Capaldi
Hey, BooMusic

If Dermot O’Leary shouts out ya track on BBC Radio 2, people listen. And so they should. So listen up. Today imma be introducin’ ya to Mr. Alex Michael, king of a catchy af, simple chorus n a moooody singin’ voice. 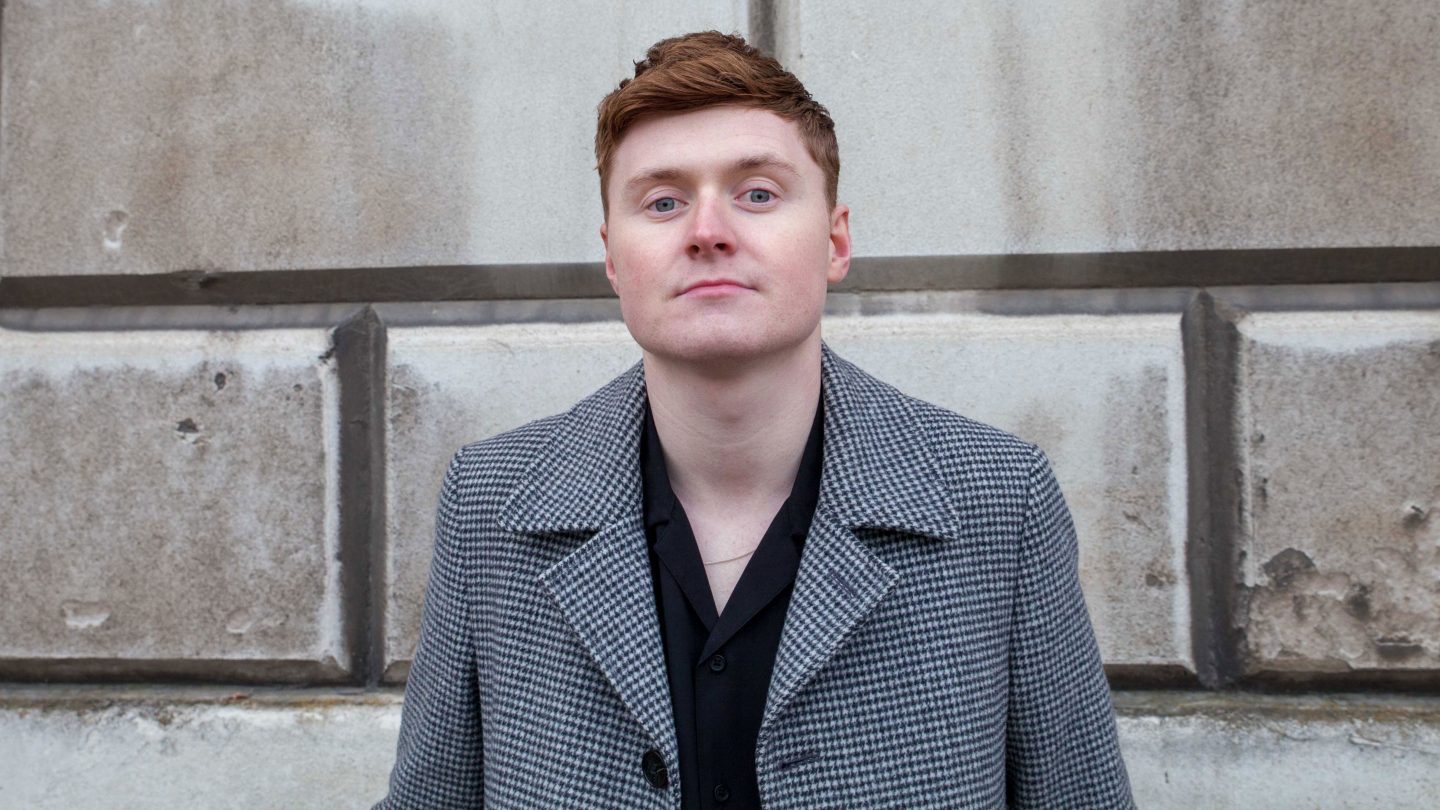 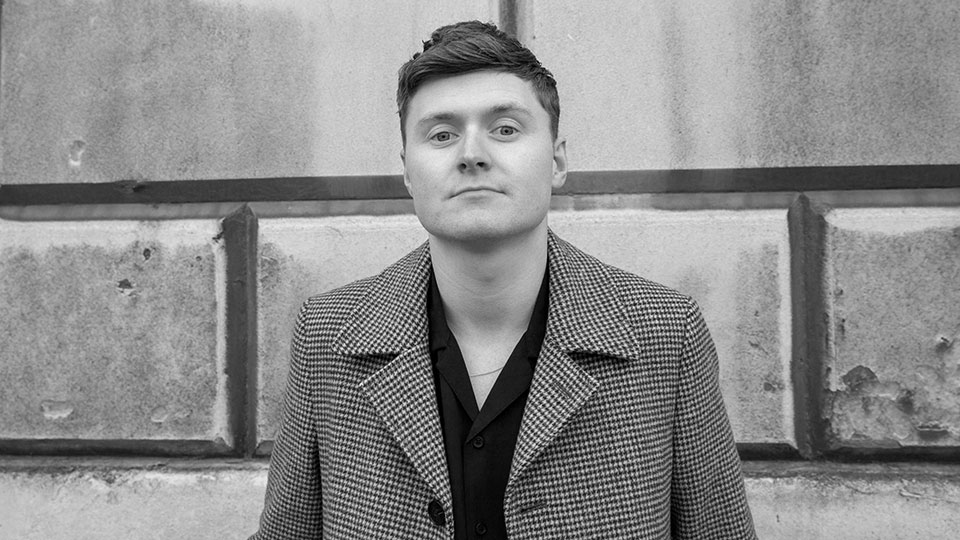 Alex Michael has filled the perfect spot I didn’t realise was missing in pop music. And that spot is a lil sweet spot halfway between Passenger and James Bay. Now, Mr. Passenger is a TALENT – there’s no doubting that. However, I’ve always found his soft vocals and slow, romantic tracks the musical equivalent of a soppy rom-com: there’s 110% of a guarantee I’ll be crying by the end of it. And sometimes you don’t want a sob fest 24/7. What we find on the other end of the soft, moody vocals is Mr. James Bay: usually found rockin’ us with Hold Back the River or some other type of beat-filled jam. But sometimes you don’t wanna be swept along with a pacing beat; sometimes you want half-way between sob fest, half-way to rockin’ out. And Mr. Alex Michael is just that. 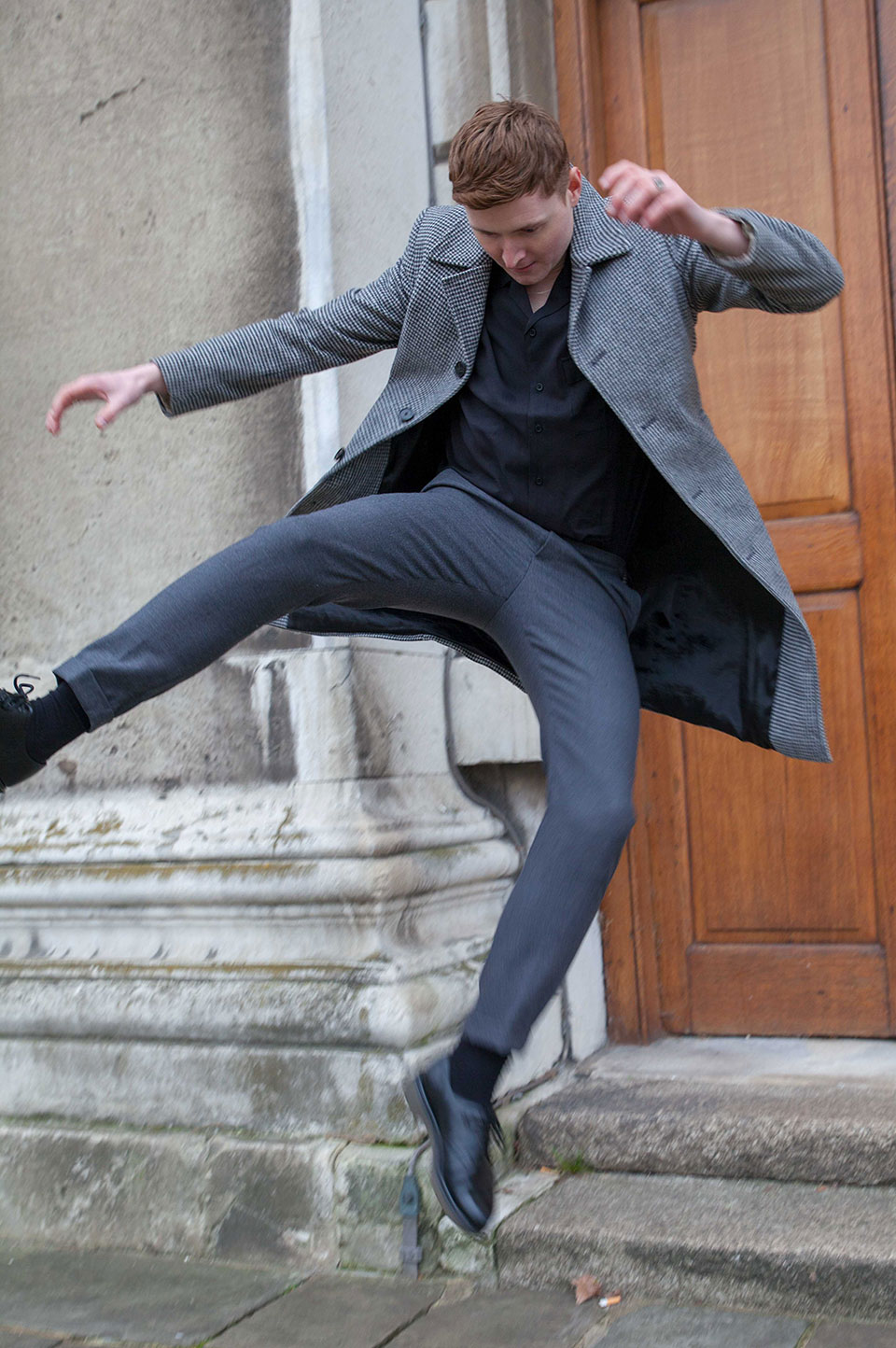 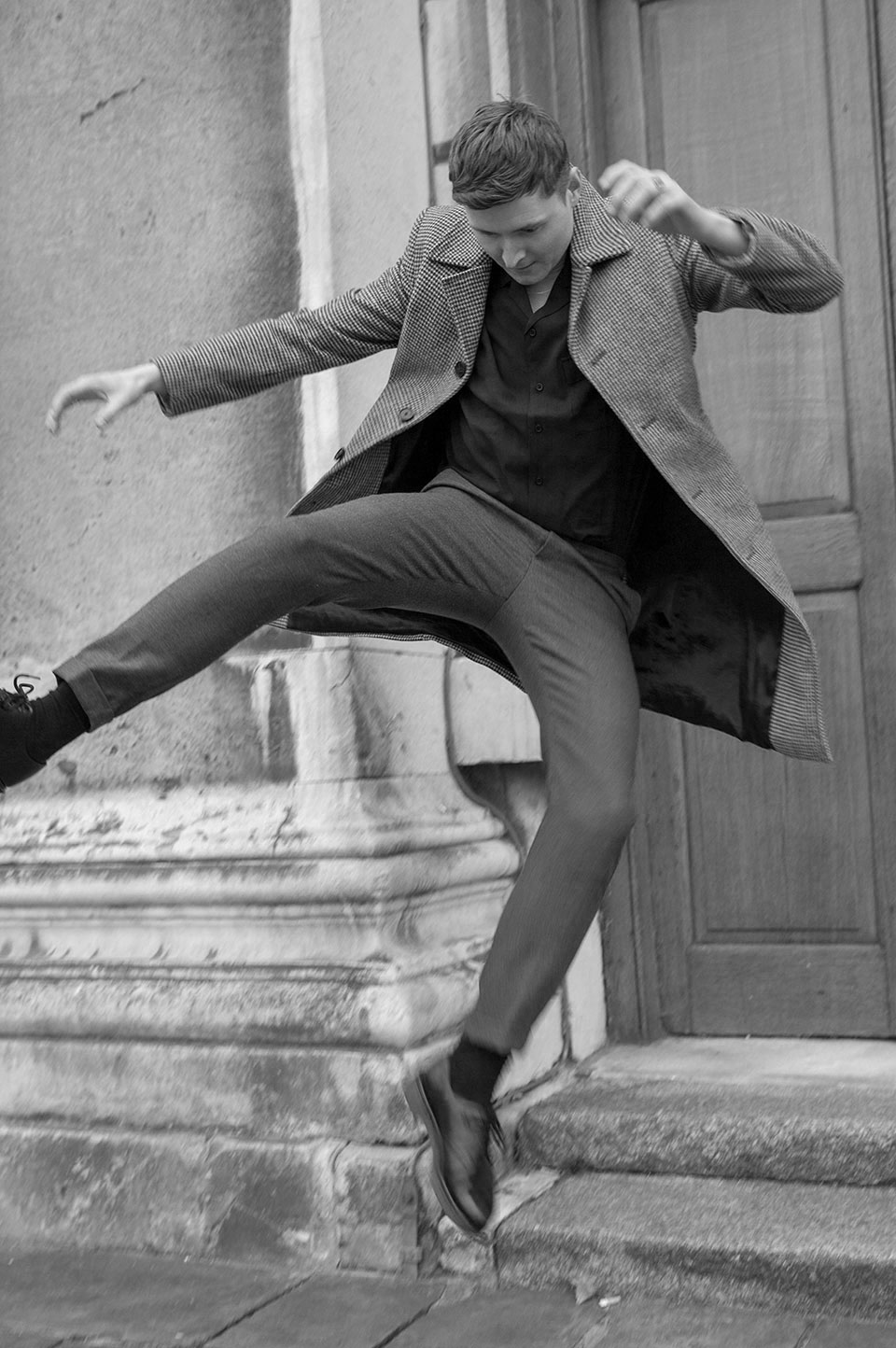 With a soft voice akin to Passenger, but with more, for want of a better word, gumph, and with a catchy beat like Bay’s yet with still a melancholic tone to the track, you can decide when listening whether to take in the emotional lyrics and have the sob fest of your dreams, or whether to let the catchy beat take over and get buzzed by a banger of a song. See what I mean by the sweet spot now? 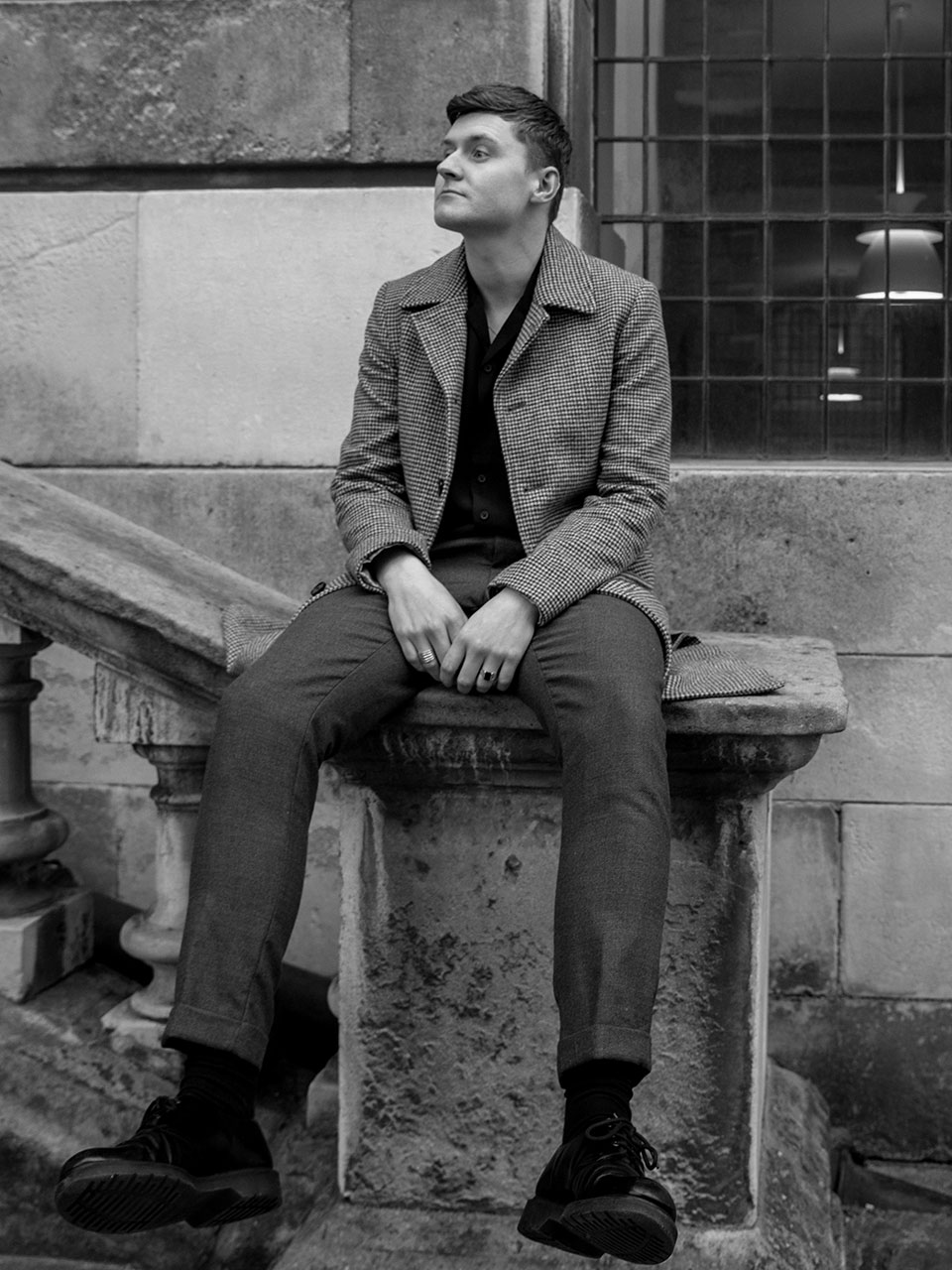 Dermot O’Leary knows his shit when it comes to pop music- as we all know, he’s a celebrated radio DJ and long-time host of the X Factor. And Dermot O’Leary has called Alex Michael “an exceptional talent”. The man never lies. So go on, herald Friyay with this TUNE- Another Love by Alex Michael:

Dublin | Snapshots of our Travels

Everything that no one actually tells you about...

‘Hey, Boo’: What the feck is that about?